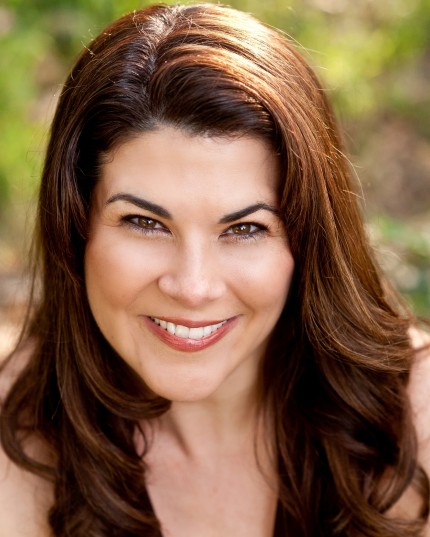 Ashley Fuller has been singing for as long as she can remember. Whether in the church choir, the school chorus, musical performances, in a rock band or in the shower, she has been singing her heart out for most of her life.

She has also been performing professionally as an actress on the stage and in film for a number of years—the transformative and healing power of the arts has always touched her deeply. And bringing in just the right music to support each YANA Conversation is a joy for her.

Ashley is a classically-trained, professional theatre and film actress, who did most of her actor-training at the prestigious MFA/Drama program at the University of California-Irvine; it was there she earned her MFA degree in Drama.

She has been a member of the Agape International Spiritual Center since 2000, and now serves on the Board (as well as Music Director) for the YANA Center for Spiritual Living.

Ashley is also a certified transformative coach, deeply committed to inspiring and supporting people of all ages to live their fully-flourishing, creatively-expressed lives.

In addition to being a Coach, Ashley serves as the Program Director for the Love and Relationship Programs at Evolving Wisdom, the fastest growing business in transformative education (Fortune, Inc – 2013).

She is an award-winning college instructor, and has taught theatre and public speaking to children, adolescents and young adults since 1998.

She also founded the critically acclaimed Haven Theatre Company, where she served as Artistic Director.

Ashley lives in Los Angeles with her beloved fiancé, Rev. Cliff Rubin, and her two daughters, Ainsley and Keira.